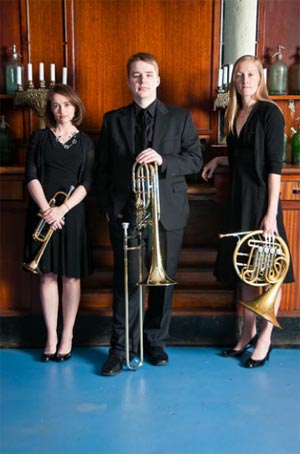 V3NTO is a Chicago-based brass trio that strives to expand the boundaries of brass chaamber music. The ensemble performs a wide variety of styles including Latin, Folk, Jazz, World and contemporary music.

V3NTO recently finished as a quarterfinalist in the 2013 Fischoff National Chamber Music Competition. In 2012, V3NTO received the Grand Prize in the Chicago Brass Festival Ensemble Competition.
V3NTO has performed in a wide variety of different settings from background music at Frank Lloyd Wright’s Robie House to performing with the Barehand Jugband. 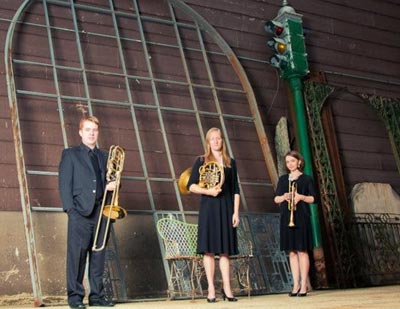 V3NTO has also been working with composers and has premiered multipl new compositions with more new works to come. Members of V3NTO have performed with the Chicago Symphony, Lucerne Festival Orchestra, Artosphere Festival Orchestra, the Lyric Opera of Chicago and orchestras throughout the midwest.