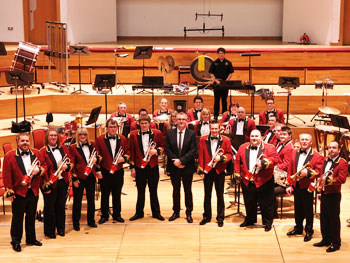 The musical origins of Tredegar Town Band can be traced back to 1849 when a local brass band from the Welsh Valley town was reported to have led a procession to celebrate the opening of a new mill for the Tredegar Iron and Coal Company. However, a formal organisation was not constituted until 1876. Threatened with extinction, local citizens met to pledge financial support – a decision that has subsequently seen Tredegar Town Band proudly represent their community throughout the brass banding world for 136 years. 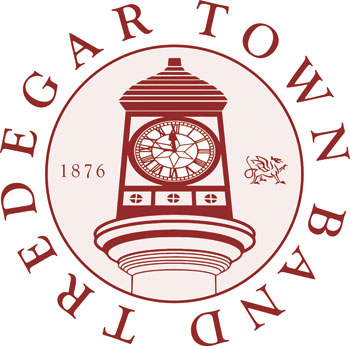 History shows that early contesting victories were sporadic, with recently unearthed archives revealing that the band competed both locally and nationally at lower section level with occasional successes up to the start of the Second World War. Many of these came under the baton of Eli Shaw, the first of many remarkable conductors to have directed the band to victory in the past century or more. Tredegar enjoyed increasing contesting success after the Second World War, under the direction of first, Cornelius Buckley, followed later by John Childs. This resulted in the Second Section Champion Band of Great Britain title in 1973, the band’s first Champion Band of Wales title in 1974 and victory at the Grand Shield in 1976. Firmly established in the top echelon of brass banding ever since, Tredegar Town Band has been Champion Band of Wales a further eight times. Welsh Regional Champion on eleven occasions, as well as securing multiple Pontins, Welsh National Eisteddfod, Welsh Open, Yeovil, BBC Radio Wales and Wychavon titles. In addition, the band was twice runners-up at the National Championships of Great Britain, in 1993, and 2003, as well as the British Open in 1996, and claimed podium finishes at the European Brass Band Championships in 1991 and 2011. 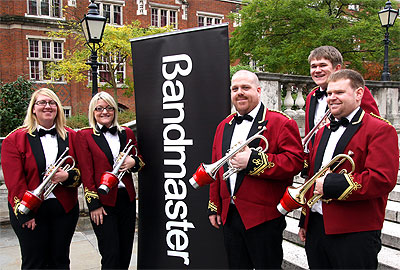 The latest contesting renaissance came with the appointment of Ian Porthouse as Musical Director in 2008, immediately regaining the Welsh Area title and subsequently achieving increasingly impressive domestic and national contesting results. 2010 was truly historic, with the band claiming no less than seven major domestic and national titles, culminating with the unique double feat of winning the Grand Shield and the British Open Championship in the same year. Tredegar continues to enjoy top level competitive success, winning the 2011 and 2012 All England Masters International title, as well as being placed third at the European Championships in Montreux, which saw the band rise to number two in the brass band world rankings.