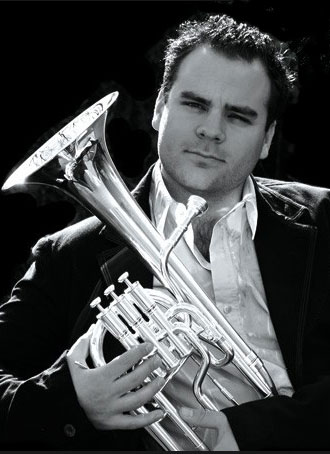 Muirhead-Wallace music products advocate Anthony Galinier was born in 1984. Anthony began playing trumpet as a child, initially developing his musical skills at Conservatoires in Lorient, Angers and Aubervilliers-La Courneuve. In 2005 he entered the Lyons Conservatory, and studied in the classes of Thierry Caens and Christian Léger, where he obtained his Higher National Diploma in Music study in 2009. In 2013, he obtained his Master of chamber music. 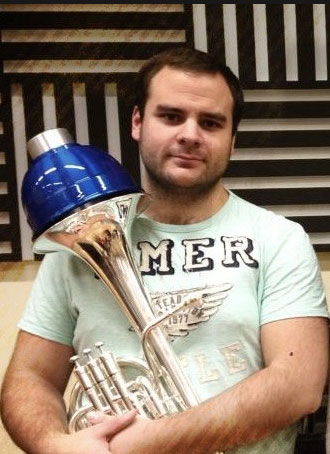